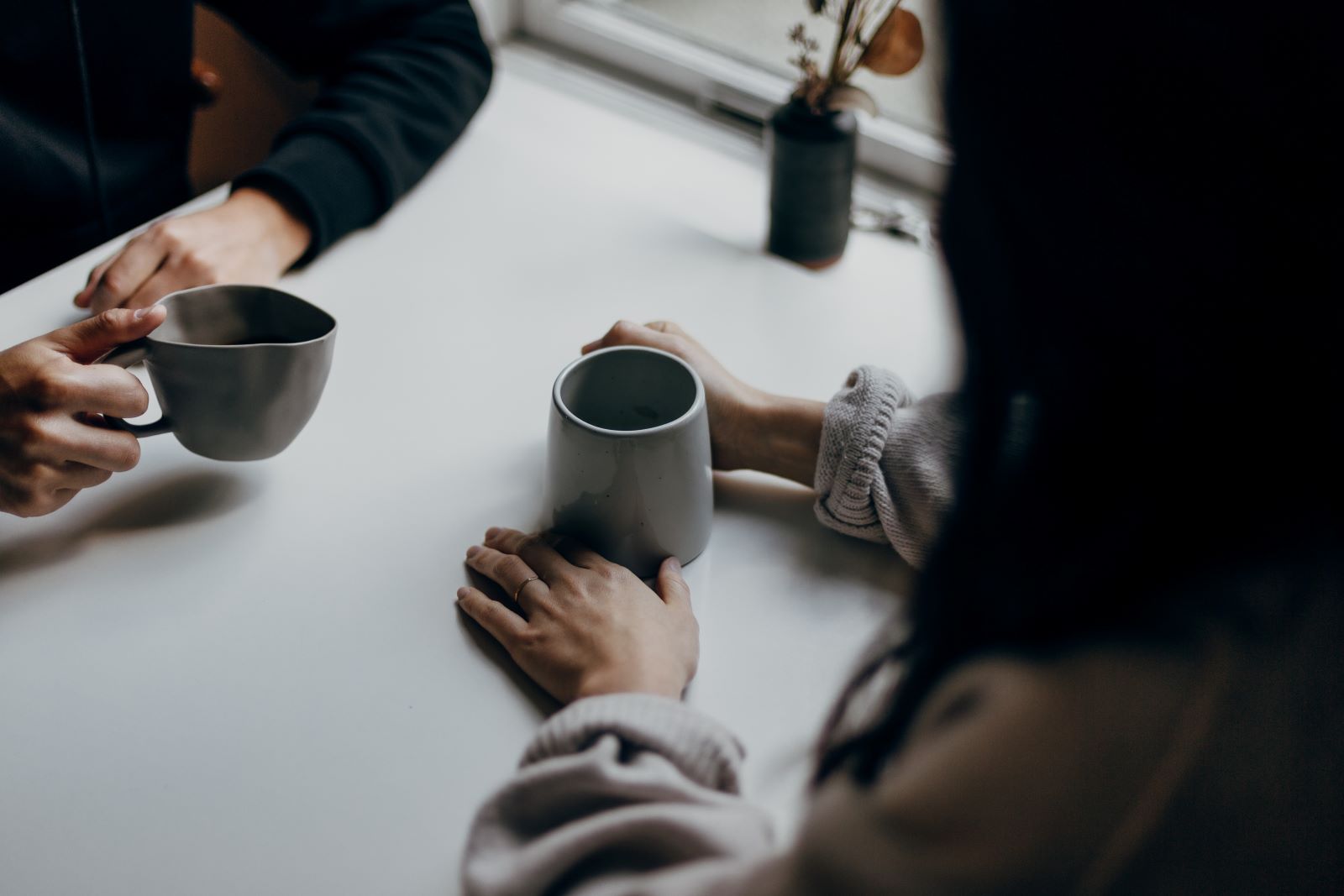 DBS Groups Over the Long Haul

Have you ever wondered if group members get tired of the three-thirds group pattern, week in, week out? I asked one of our trainers this question some time ago. He responded by saying, “It’s kind of like asking if we get tired of using a fork or a spoon for eating.” I had to think about that for a moment. The food might change – but we seemingly always use a fork (or chopsticks — or our fingers, depending on where you live in the world). The variety of food keeps us coming (unless you happen to live in a part of the world in which the food never changes – and then, likely, you’re just glad for food). So maybe it’s the same for three-thirds groups. The scriptures change, but the format of the group stays the same. We keep “eating” because we love the “bread of life,” the living Word of God.

This past week, I asked a similar question of a movement leader in West Africa, one of our most senior DMM practitioners – with hundreds of groups in the movement. His answer?

“What we have discovered is because of the emphasis on love and care in the discipleship groups, they continue meeting for many years because if is one of the few sources they have for support, love and care. The poverty culture and harsh weather makes groups that love and care for each other like a magnet. Love and care is very rare here. That is the buzz word going around about the groups in the movement.”

If the movement leader is right (and I believe he is), we ought to train workers never to forget that first third — the check-in and care. It just might be part of the magic that keeps people alive in a disciple-making movement!